Tu B’Av , the 15th Day of Av, is both an ancient and modern holiday. Originally a post-biblical day of joy, it served as a matchmaking day for unmarried women in the Second Temple period (before the fall of Jerusalem in 70 C.E.). Tu B’Av was almost unnoticed in...

Miracle in Sderot: Gaza Rocket Shot Down Before Hitting The City

(VINnews) — Rocket salvos continued to slam into Israel Tuesday morning after a night of attacks on the Western Negev, Ashdod and Ashkelon. In one of the attacks early Tuesday morning, a family of four were all injured by a direct hit on their house in Ashkelon. The father suffered a serious head injury but has now been upgraded to moderate condition and is conscious, and the other children were hospitalized in light to moderate condition.

Elsewhere a number of people suffered from panic attacks and light injuries, with more than 30 hospitalized in the Barzilai and Soroka hospitals.

There were direct hits on a school in Ashkelon, cars in the streets near a local gas station and in the last few minutes there were more hits on houses in Ashdod and Ashkelon. There are more reports of injuries in these incidents, two people are reported killed in the latest attacks on Ashkelon. The two killed were a 60-year-old foreign carer and the 80-year-old woman she was caring for.

Get an email every time we publish a new post!

Do you believe in the work we are doing to further the Kingdom of God?  If so please consider becoming a Partner with us.  You financial support is greatly appreciated as we bring the Message of The Kingdom to the world. 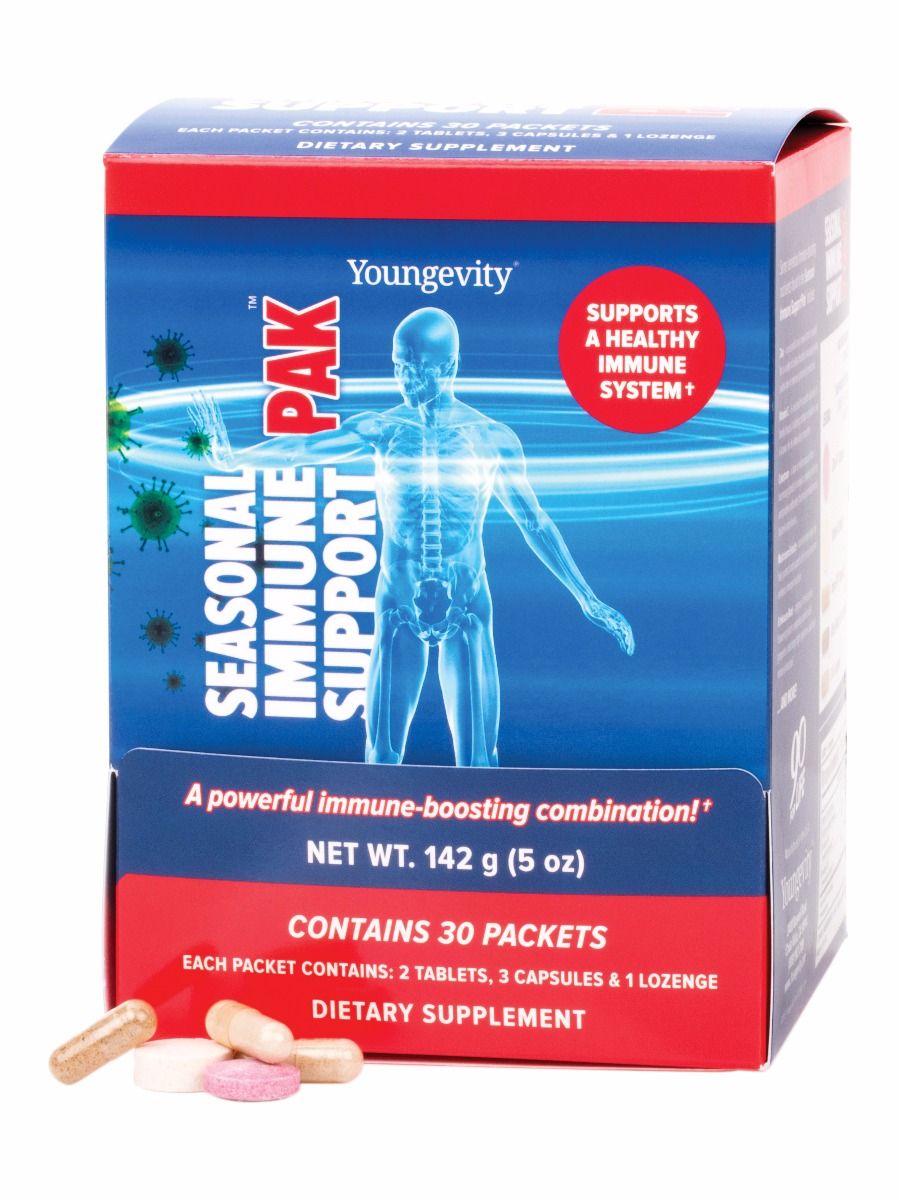 Dr. Lee Merit: The Vaxx Is Preparing The World For A Mass Death Event

WASHINGTON—The Republican Attorneys General Association is urging the U.S. Supreme Court to overturn the Pennsylvania Supreme Court ruling that allowed for mail-in and absentee ballots to be received for up to three days after Election Day—whether or not they had a postmark.

By Jesse T. Jackson from ChurchLeaders.com District Attorney Dan Dow of San Luis Obispo county, which is located in southern California, has declared the county a “sanctuary county” for churches to worship and sing freely without worry of fines or arrest. “Today in...
Read More